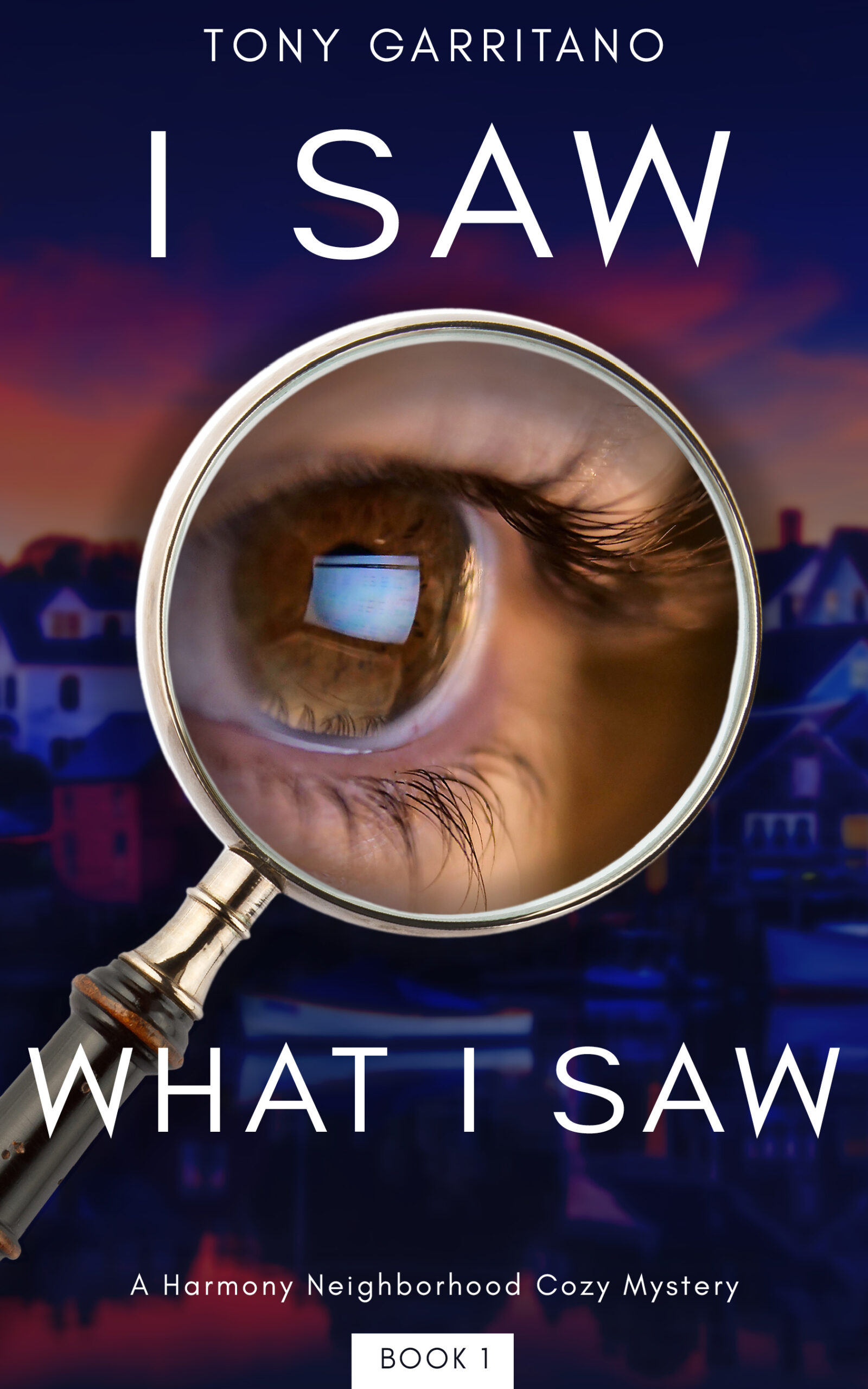 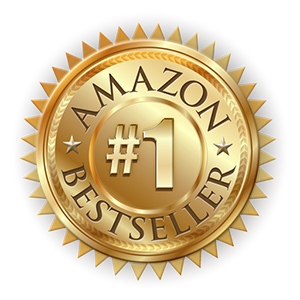 The small town of Harmony’s number one Internet sensation is crime reporter turned blogger, Sheila Sammartino. Inquisitive, self-conscious and often clumsy in an oddly endearing way, everything is going great for Sheila until she stumbles into a murder mystery, and not as a reporter!

She witnesses a newcomer to the neighborhood, Arthur Jones, murdered in the alley next to Harry’s Bagel Shop. The police are quick to call it a mugging gone wrong, but Sheila saw what she saw. With the help of her outspoken former college roommate and her classically handsome new next-door neighbor, this trio take it upon themselves to get all the answers the police refuse to look for. Who was Arthur Jones after all? And who would want to kill him?

This Award-Winning New Cozy Mystery Series is one that you won’t want to miss! It includes many unexpected twists and lots of intrigue mixed with comedy and romance! 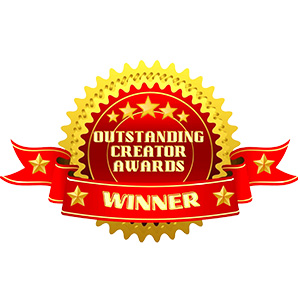 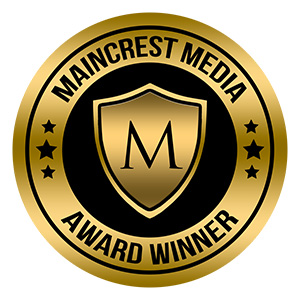 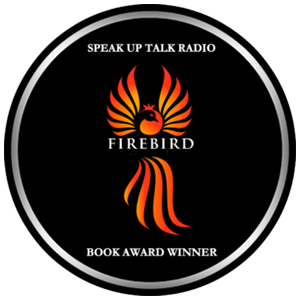 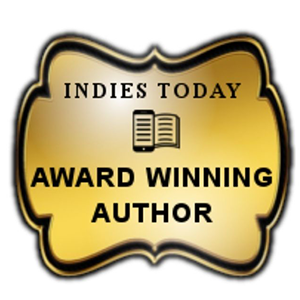 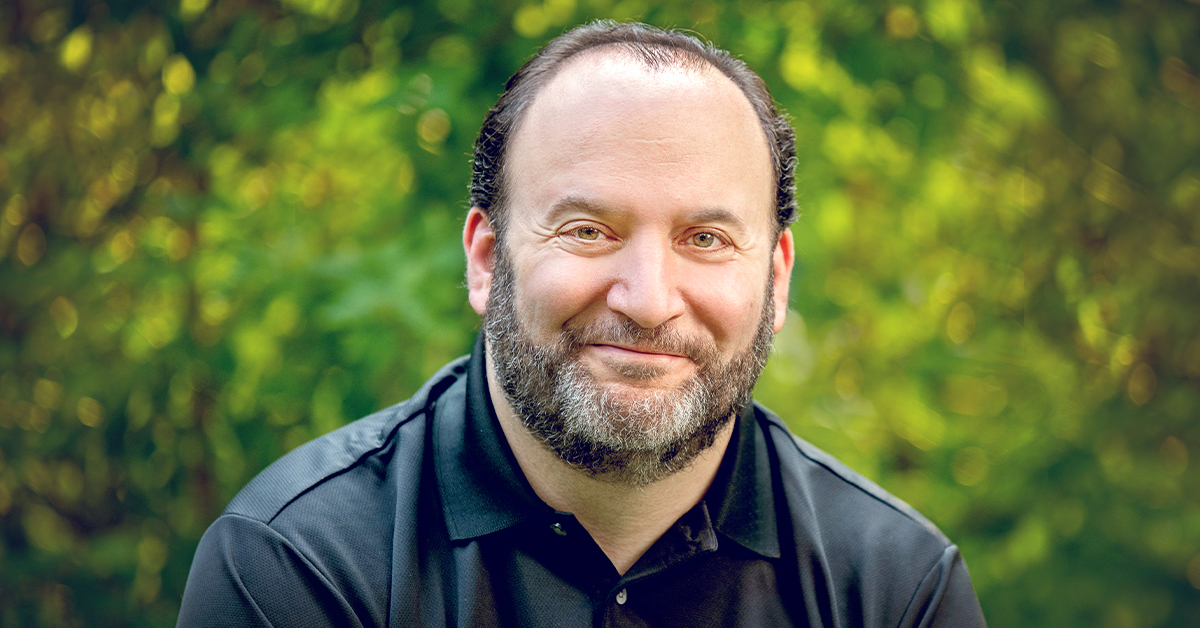 Everyone’s journey is unique. Here’s mine: I was raised by a single mom that made me who I am today. As a child I grew up dreaming of being a teacher and a mystery writer. For me college was life changing because that’s where this Italian-American boy met my best friend and wife, the daughter of a Nigerian ambassador. Who could ask for anything better, right? Well, my life got even more amazing as we welcomed our two sons into the world.

In terms of my hobbies, of course, I love reading and watching a good mystery. Also, I am a HUGE fan of musical theater and comic books. As a boy my grandmother would take me to a Broadway Show of my choosing each year for my birthday. There’s nothing like live theater to transport you to new ways of thinking. I also love DC Comics and I am not afraid to say that Lynda Carter’s Wonder Woman and Adam West’s Batman are THE BEST.

These days I am embarking on a new journey as a mystery novelist. What type of a writer am I? My novels are fun, suspenseful and reflect current events because I believe that we should all engage with our world in an enjoyable and entertaining way. Each new book will introduce you to quirky characters that I hope you’ll embrace and relate to as much as I do. Let’s face it, everybody is quirky in my opinion. I hope you’ll join me on this journey! 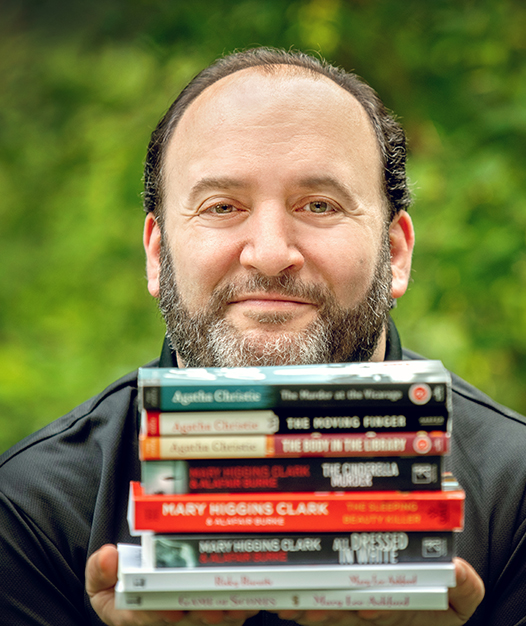 Every writer needs a safe space to express how they feel and what they are thinking at any given moment in time. For me, this is that space. I am going to “type away” and “talk” about things that I feel passionate about.

What am I passionate about you might ask? My latest book, my writing process, current events, family milestones, my hobbies and pretty much anything else that pops into my head. These are my honest and unfiltered thoughts.

So, enjoy my latest blog posts … 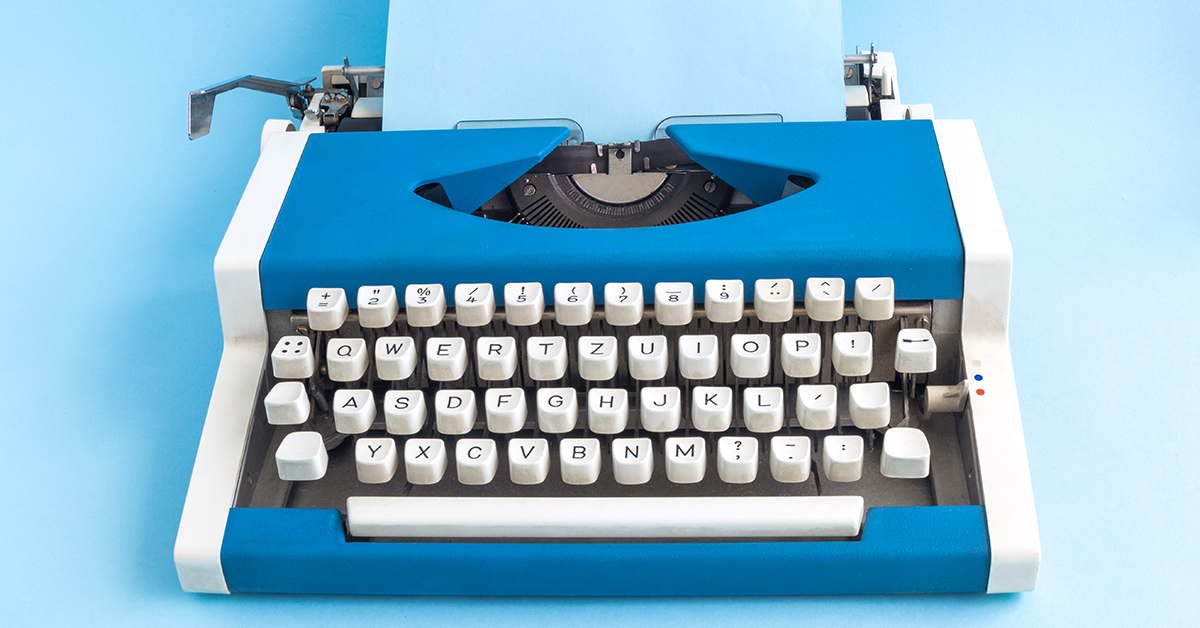 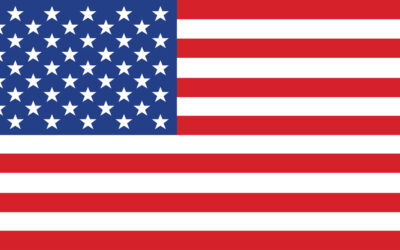 Everyone has a guilty pleasure that they may not want to admit that they have. In my case I have to admit that I love politics and today I am really excited. Why? Here’s why … 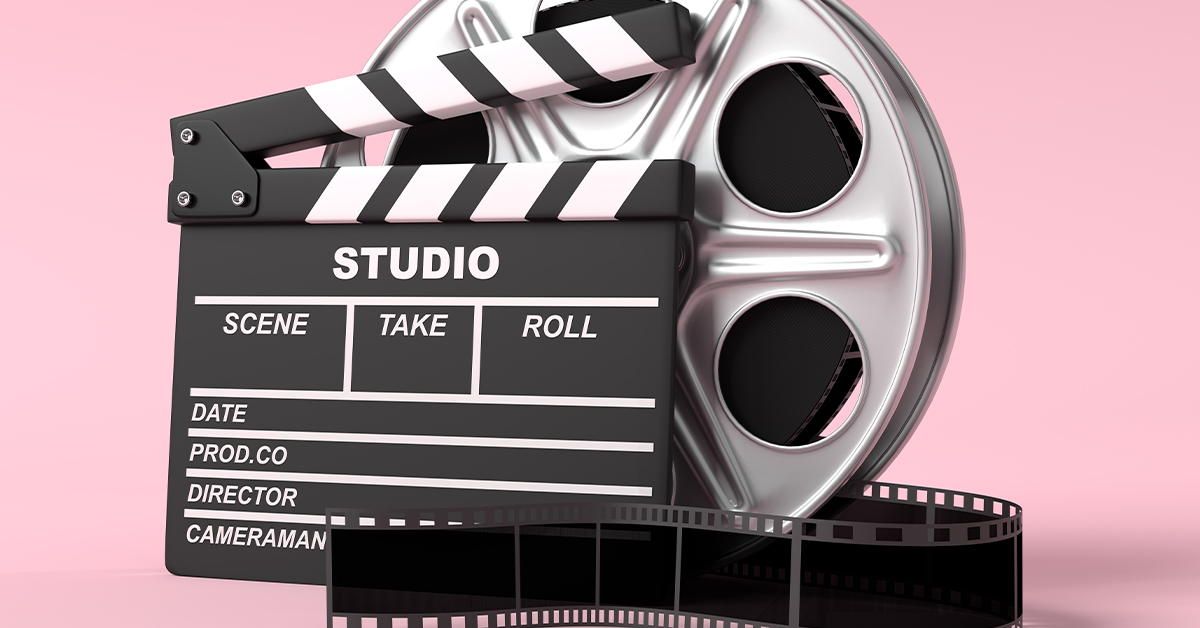 What do I mean? I decided to launch a series of “movies” or “vlogs” chronicling my life as a creative writer.  The vlog series is called “This Mystery Writer’s Journey.” It goes into the good, the bad and the ugly of being a writer in my opinion.

But that’s enough explaining.  “Movies” or “vlogs” are meant to be watched.  So, I hope you enjoy this series here …

The page you requested could not be found. Try refining your search, or use the navigation above to locate the post.

I am always available to chat!

I would love to hear from you.

Reach Me Via Phone At:

Or Via Email At: 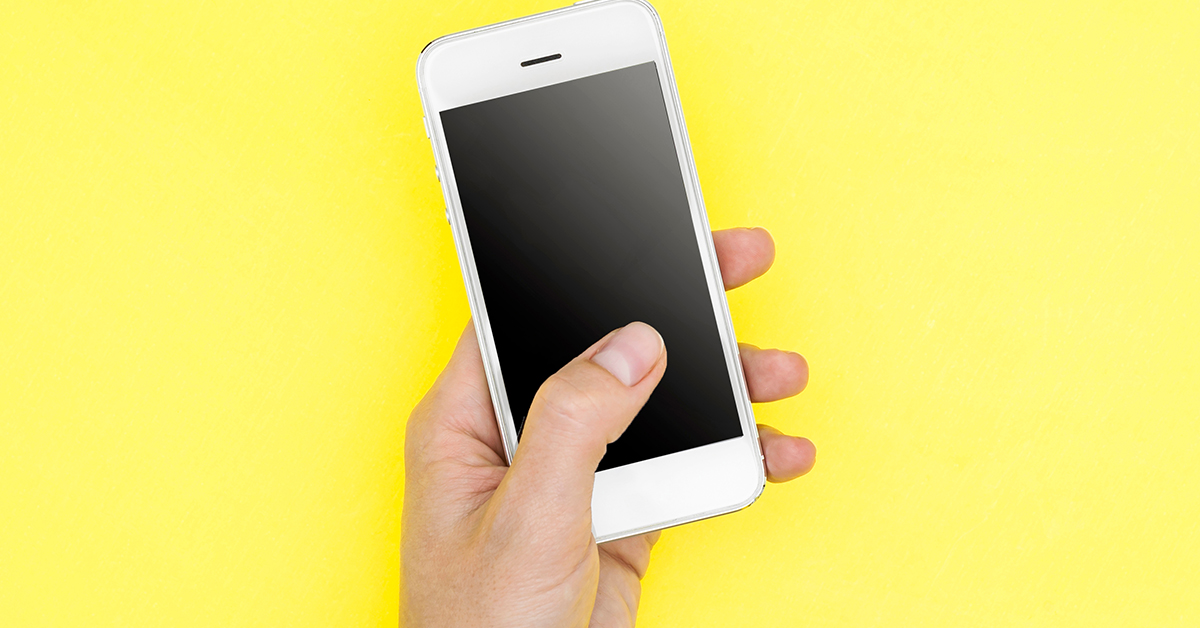